Since starting his surf coaching career in 1999, Linton has developed & delivered programs for novice, intermediate and advanced surfers throughout Australia, Asia, Europe, The South Pacific, Hawaii & the United States of America.

Currently working in conjunction with the Byron Bay Boardriders Club to bring high performance surf coaching squad programs to local north coast community of Byron Bay, Linton has also been highly involved at the Surfing Australia High Performance Centre on the Tweed and Gold Coast where he works alongside Australia’s leading coaches.

During 2018 Linton was head coach for the Chinese Olympic Surf Team before being poached in 2019 as team manager and head coach of Taiwan’s first ever national Surf Team (sponsored by YAGEO Surf) where one of he’s major rolls was to develop a National Training pathway for elite level surfing in Taiwan.

This was proven at the end of 2019 which saw the NLSC team work closely with Surfing Thailand in preparation for the SEA Games where the team narrowly missed out on gold but secured two silvers and a bronze to finish a total second place in South East Asia.

Whether it’s enhancing competition performance, technique training or a recreational surf experience Linton and his team at NLSC have the skills and experience to deliver an elite level surf coaching experience like no other.

Next Level Surf Coaching is for the everyday surfer, athlete or team.

Linton’s experience surf coaching around the world has lead him to build a team of elite level coaches who meet the needs of both private clients and national teams. 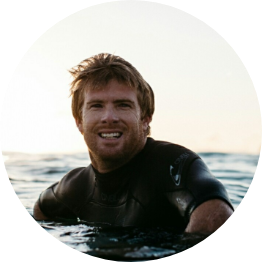 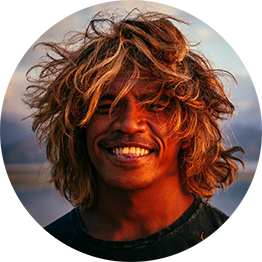 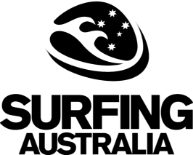 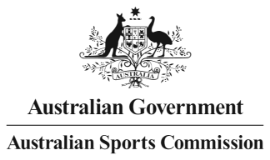 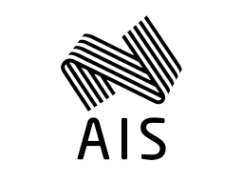